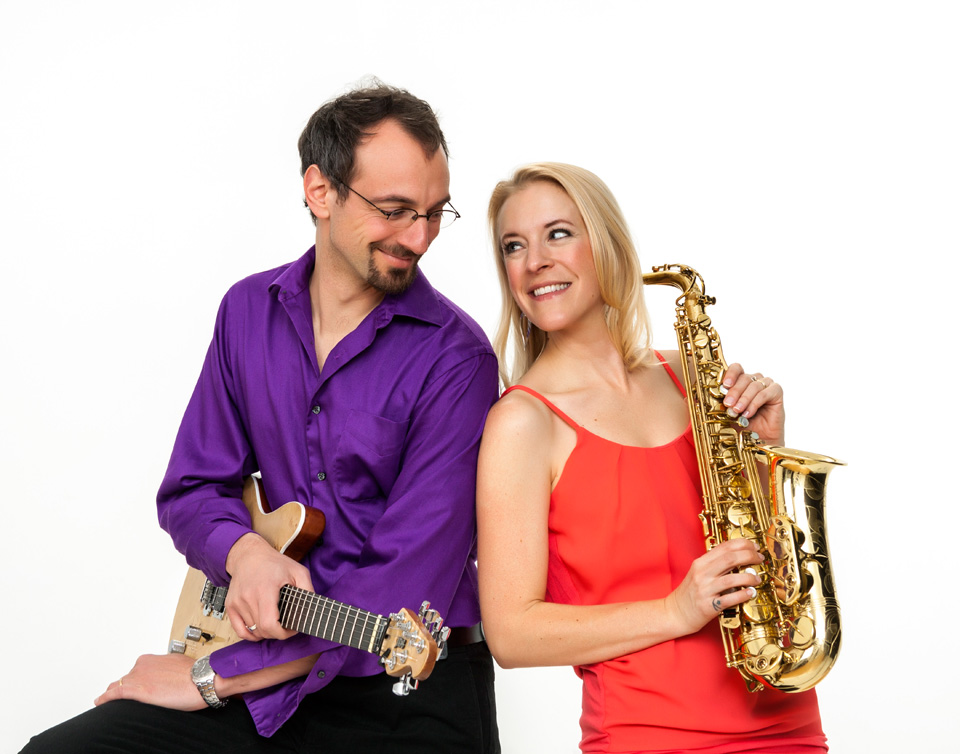 Alberto and Sarah Cosano of Cambia 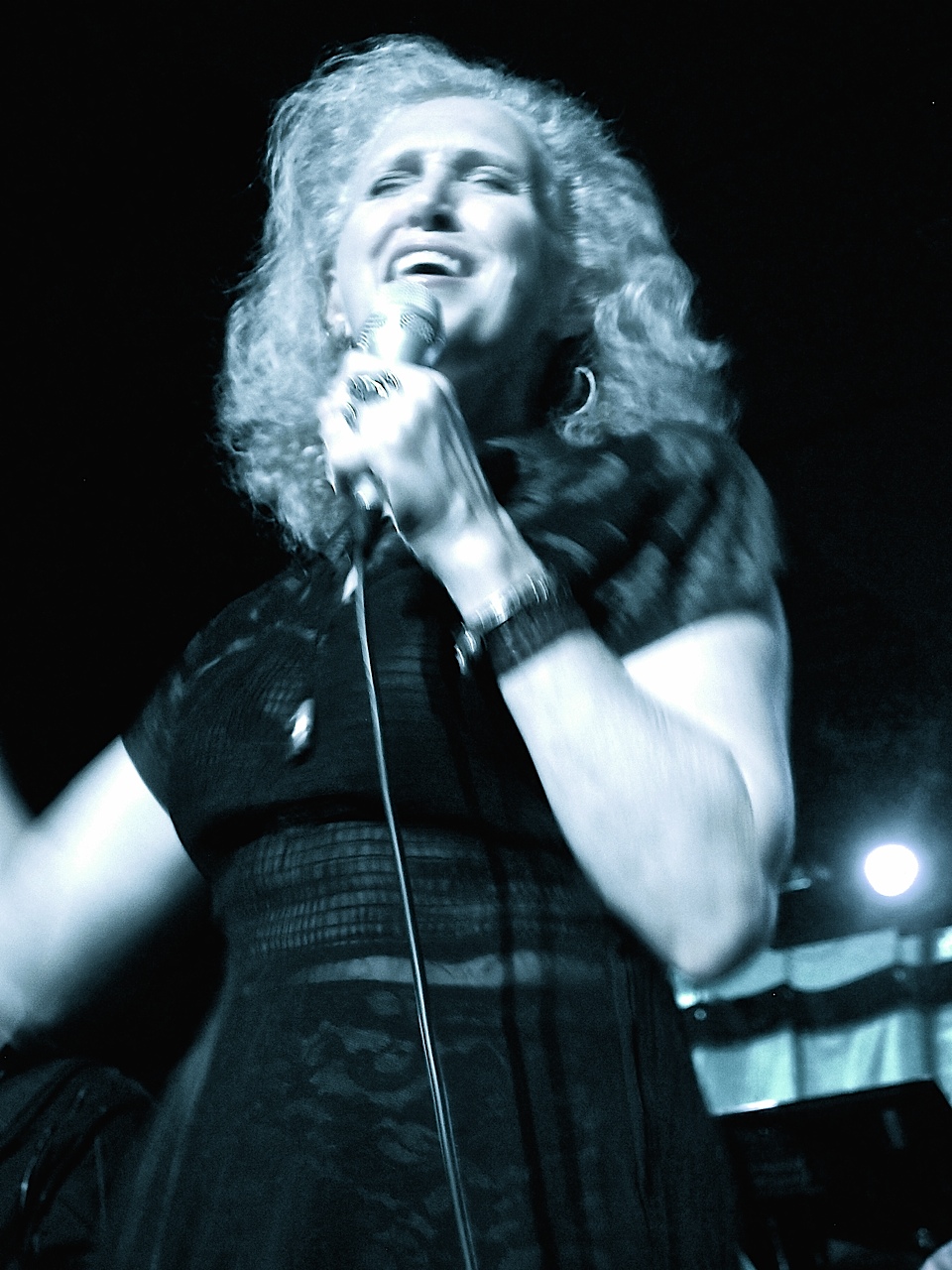 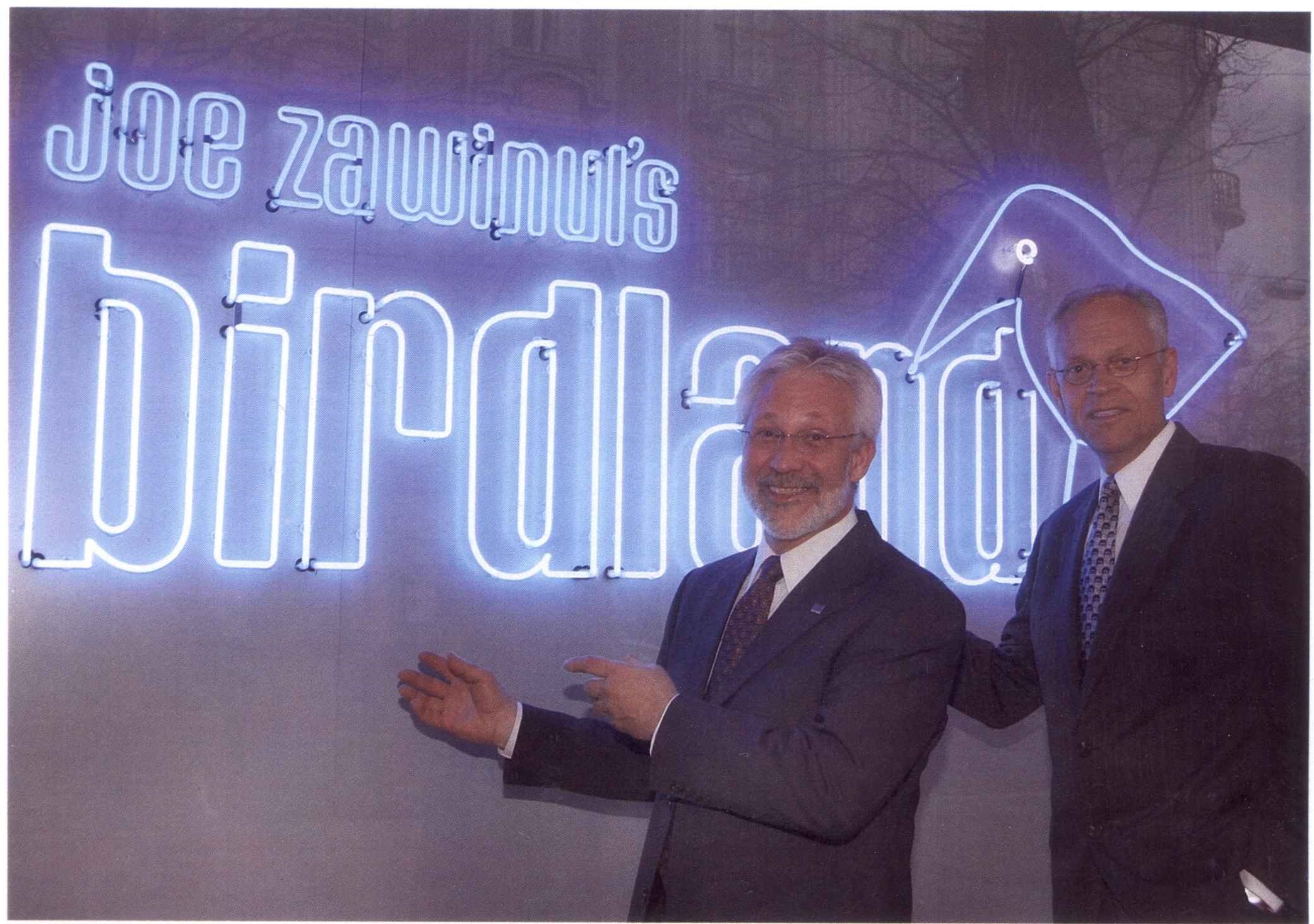 The Gulizia Brothers at the world famous jazz club, Birdland" in Vienna.

Cambia began as the resident jazz band aboard Celebrity cruise lines, performing music nightly from the Great American Songbook in Alaskan, Mediterranean, South Pacific, and Australian ports. Since the release of their first album, the group has spread its wings to embrace their own unique sound. Drawing from influences like Pat Metheny, Antonio Carlos Jobim, Karrin Allyson, Chick Corea, Joshua Redman, and RH Factor, Cambia's music reflects elements of world music, nujazz, and bossanova. The group is co-lead by husband and wife duo, Alberto and Sarah Cosano, and is currently based in the greater Midwest area.

Jackie’s extraordinary talent has taken her on tours of Europe, Morocco, Brazil, China and Taiwan. Nationally she has toured both coasts and in-between appearing in Los Angeles (Catalina’s), San Francisco (Yoshi’s), San Diego (Hum­phrey’s), and New York (The Blue Note, The Josef Papp Public Theater). Locally, she was featured on A Prairie Home Companion where she gave Garrison Keillor a “Torch Singing” lesson. She has been a featured artist with the Chicago Jazz Philharmonic in Chicago’s Millennium Park and Auditorium Theater for an Ella Fitzgerald Celebration. She has performed international music festivals in Detroit, Chicago, Paris, The Hague, Stuttgart, Edinburgh, Bologna, Beijing, Hong Kong, Thessaloniki, Sao Paulo and more. Regionally, she has appeared in Denver, Kansas City, Louisville, Cincinnati, Indianapolis, Cleveland, Minneapolis, and Milwaukee.

Jackie has served multiple terms on the Board of Governors and Jazz Nominating Committee for the Recording Academy (Grammy Awards). She teaches music at Doane College, in Crete and in Lincoln, instructs her adult course, “Torch Singer 101”. Jackie lives in Lincoln with her husband, bassist Hans Sturm and son, Wolfgang.

The Gulizia Brothers are professional musicians who have been performing since childhood.

Tony resides in the Vail Colorado area, where he performs, teaches, and has the radio program “Jazz At It’s Peak”.  For the past 18 years he has organized an educational series entitled “Jazz Goes to School”.

Joey resides in Nebraska, and stays very active in the music scene.  Along with performing with various groups in the Omaha and Lincoln area, he plays percussion and woodwinds with the “Mannheim Steamroller Christmas Tour”.

Along with performing and entertaining, they have been involved in music education for over 35 years.  They’ve conducted hundreds of residencies, workshops and clinics for students of all ages. They have received the "Excellence in Education" award by the Governor of Nebraska, and Joey has been inducted into the "Nebraska Music Hall of Fame".

Music has taken them all over the world.  Earlier this year, they were featured musicians in Austria, Switzerland and Demark.  They also performed on their annual "Gulizia Brothers Jazz Cruise".

Alberto and Sarah Cosano of Cambia

The Gulizia Brothers at the world famous jazz club, Birdland" in Vienna.